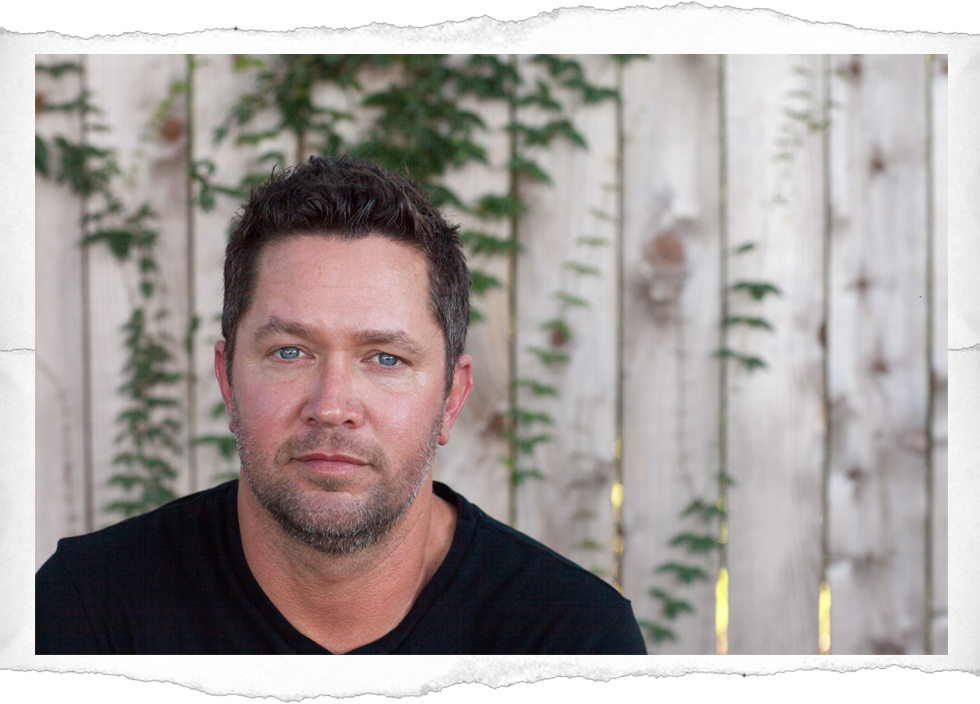 Matthew S. Hiley first broke onto the literary scene in 2015 with Baseball Dads, an irreverent, violent, pitch-black comedy about sex, drugs, murder, and children’s baseball. Hiley stuck his thumbs in the eyes of hypocrisy and high-society, as he often does, and penned the ultimate vigilante revenge story geared toward taking down social climbers by any means necessary. Oh, and there’s baseball too…

In 2017, he brought out The Candidates, an absurd look at the self-serving nature of modern politics and pop culture. The Candidates showed the nonexistent line between appointed leaders and reality television stars, both made famous not by accomplishments, but by twisted narcissism, and a desire to control media and wield power through celebrity, all to the detriment of humanity.

In 2019, Hiley has brought us his most impassioned, long gestating work: Hubris Falls. Written laboriously over the course of several years, this is his most personal work to date. Though the story bounces between the years of 1997 and 2006, the story could not be more timely, dealing with the issues of race, religion, and politics that have seemingly crippled our nation as of late. Hubris Falls is both comedic and tragic, and tells a story that will stay with you long after the last page is turned.

Matthew S. Hiley’s books always contain a strong message. Sure, you may have to wade through some harsh language and a plethora of drugs to find it, but it’s there, and it will slap you in the face when you’re least expecting it.

Hiley was born and raised in Fort Worth, Texas. He spends his spare time fostering rescued animals, and along with his six dogs, six cats, and a male hamster named Leslie, he has also somehow found time to attempt raising four children. A terrible musician, a reprehensible fisherman, a less-than-mediocre golfer, and an utterly talentless children’s baseball coach, Hiley has found his voice in life as a writer whose voice is sharp, witty, and unafraid.